Rerendered by Simon Steen-Andersen. It’s a great piece, it’s challenging but also fun to play, and I like our Pony Says Version a lot beacause it’s a little groovier than the others.

Simon says about the piece: „chambermusic, abstract togetherness made concrete by narrowing down the common denominator from room to instrument. The unity is split up; opposites brought together; mutual dependence is build up in the cooperation about single sounds.“ (Simon Steen-Andersen, comment in the score).

What I think of one of the main ideas of the piece: What is a piano? What is the architecture of the seemingly most simple musical object: the (pure) tone? The first action, an e-bow tone, that needs theleast effort of the players, is being more and more analysed into bits and pieces during the piece.

The musical interaction between the three performers become increasingly complex and demanding, and their actions are always part of a bigger picture: the wholisitc principle of individual parts that lead to a primary Gestalt.
The paradox here lies in the fact, that the concrete pitch at the beginning seems
more structured and organised than the partly very complex chambermusic that evolves in the course of deconstructioning the beginning. 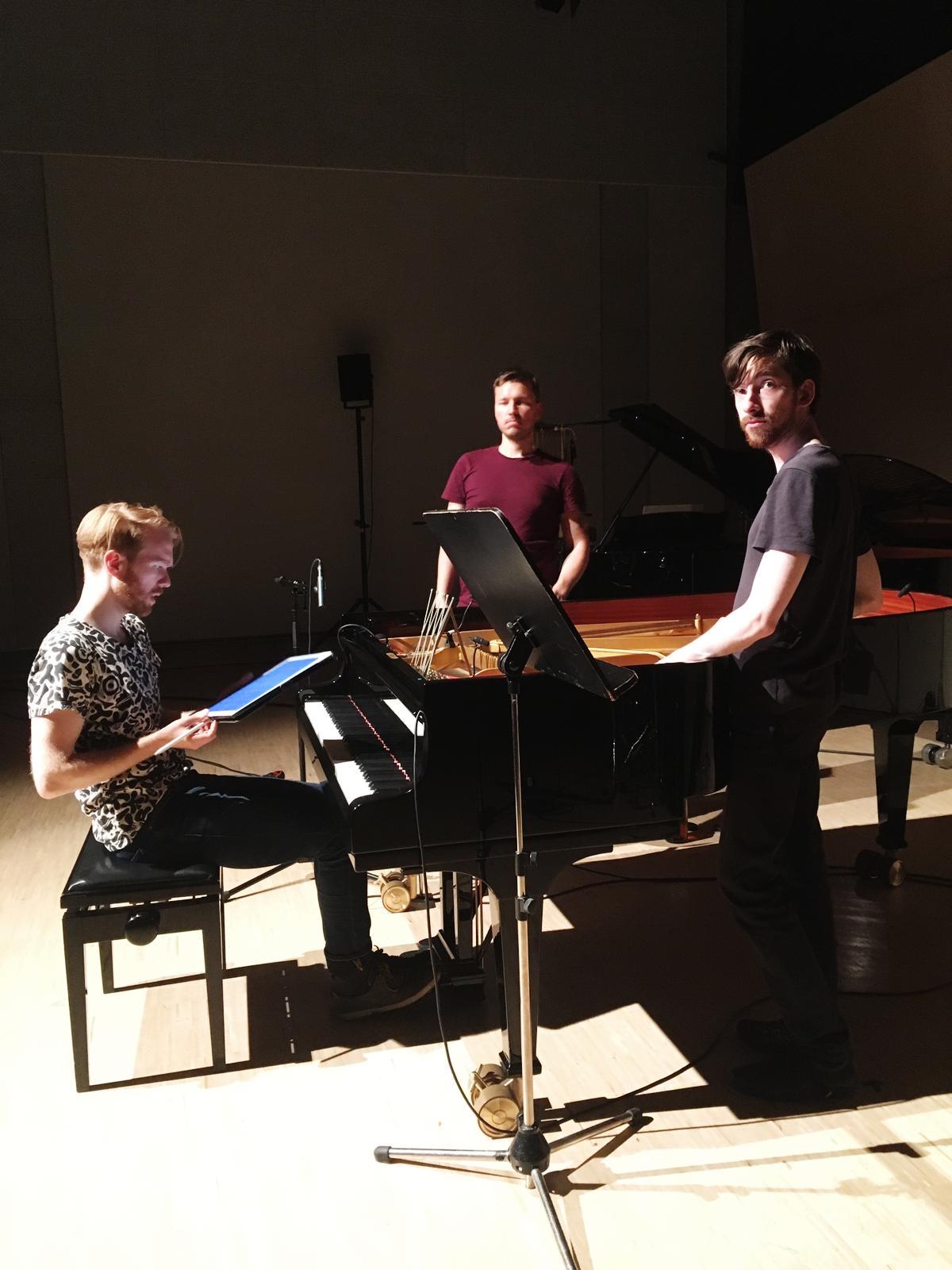 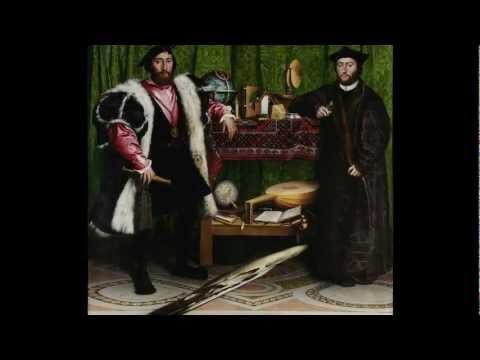