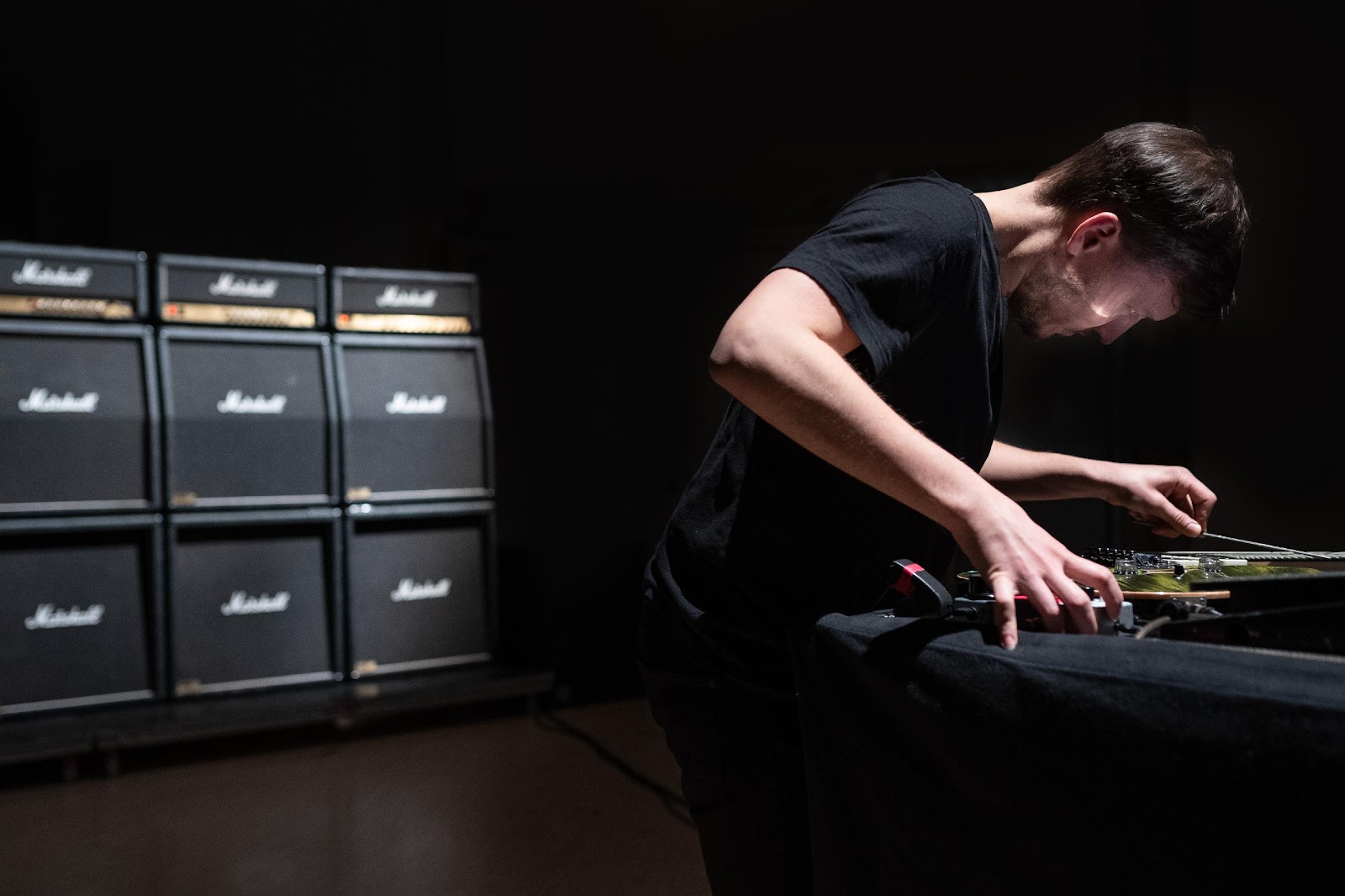 You should definitely experience it live.

Until then: listen (loud and with headphones…):

The first version of our collaboration was called HACK and we premiered it in quite a noble etablissement: Berghain Berlin.

The second show was at Klub Katarakt, Kampnagel Hamburg.

Afterwards we worked a little bit on it and played the new version – ACHK – at achtbrücken Köln and Eclat Festival Stuttgart, now with adequate help on the mixing desk by Florian Zwissler. 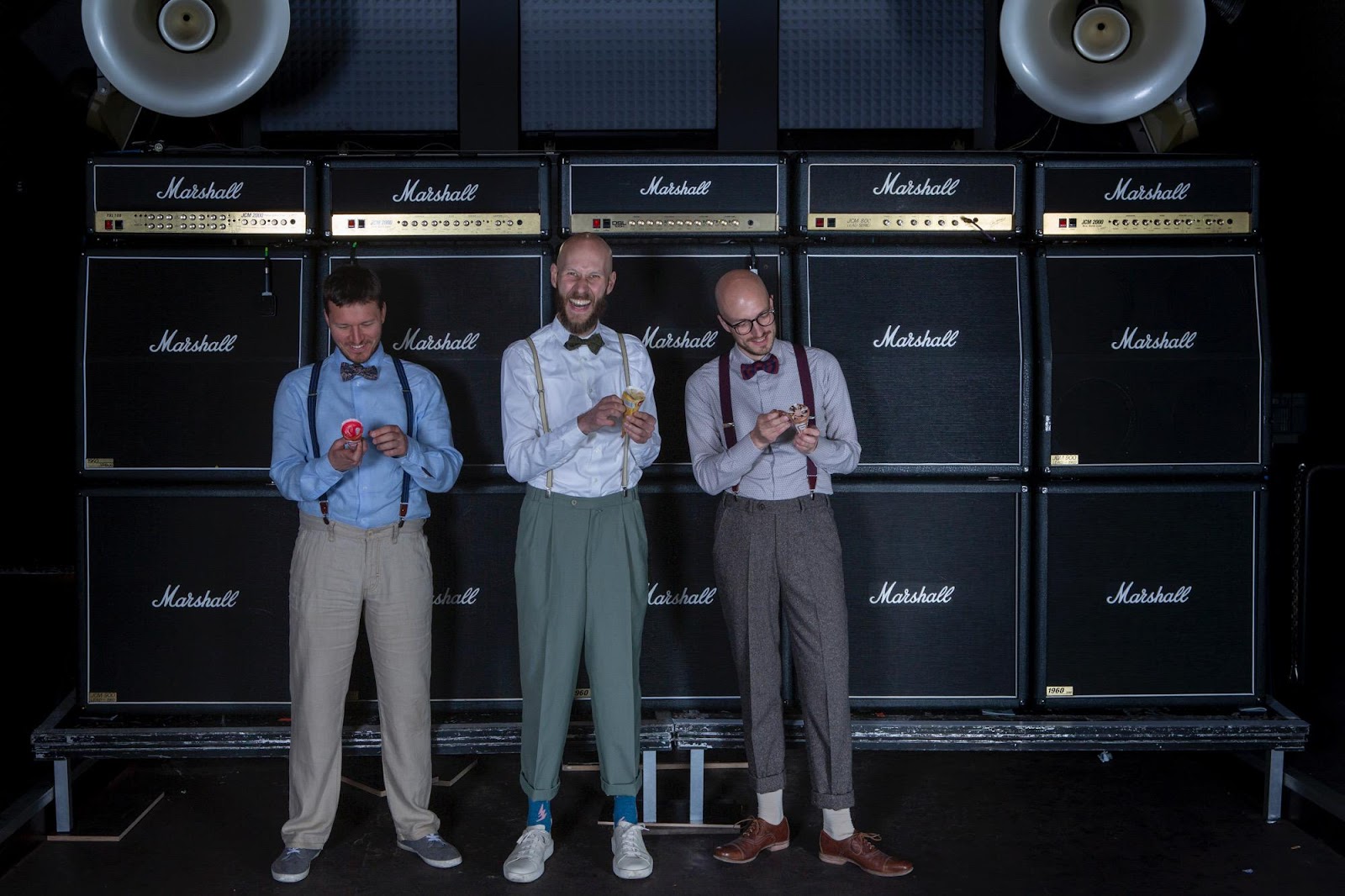